With a rich a rich chocolatey body and a fine citrus finish. Notes of chocolate, caramel and orange are tasted in this coffee.

Once roasted all our beans are sealed in our bags to maintain optimal freshness. If you would like we can open and grind the beans to your preferred setting. ie V60, French Press, Espresso. Just leave a note in the checkout cart and we will take care of the rest.

This Ethiopian Coffee has sweet notes of Milk chocolate, caramel and orange.

The Roast – This bean is a light/medium roast. We believe that this roast profile extracts the best flavors from this bean for brewing!

Region – This comes from the Sidama region of South Ethiopia. The region spreads across fertile highlands south of Lake Awasa in the Rift Valley, these high elevations mean that the coffee tends to ripen slower which allows the cherries to develop those complex flavours and aromas characteristic of Sidama coffee which is the source of most of the country’s grade one and grade two beans, which are its two highest quality rankings.

Process – The coffee is processed using the washed processing method. This is where the flesh of the cherry is removed and the coffee is immersed with substantial amounts of water. The coffee is then scrubbed mechanically. It is then dried until the beans reach 10% moisture.

Altitude – The coffee is grown at 2000m. We did say the highlands..

Picking Process – The farmers use the selective harvesting method to pick the beans. This is where they choose only the ripest cherries to be sent for processing, and then to us. It takes time to do, but good things come to those who wait!

Variety – The beans are Heirloom variety. The Ethiopian Heirloom is used to describe indigenous heirloom varieties resulting from cross-breeding between species and varietals rather than stemming from one particular variety. The Birthplace of coffee: it’s estimated that there are between six and ten thousand coffee varieties in Ethiopia alone, due to the sheer amount there hasn’t been enough genetic testing to distinguish one from another. Because the cross-pollination occurs naturally in the wild, the name ‘Ethiopian Heirloom’ exists as an umbrella term to describe all variants. One of the many things that is so exciting about Ethiopian coffee!

Pop over to our Brew Guides to see how we brew this great coffee!

Brazil produces 30% of the worlds coffee, with over 6 million coffee bushes growing every year.

There are no reviews yet. 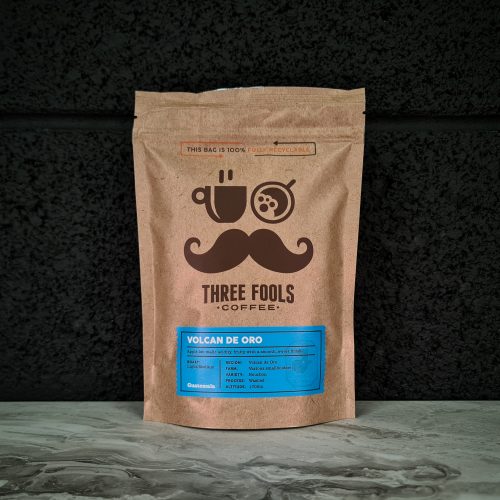 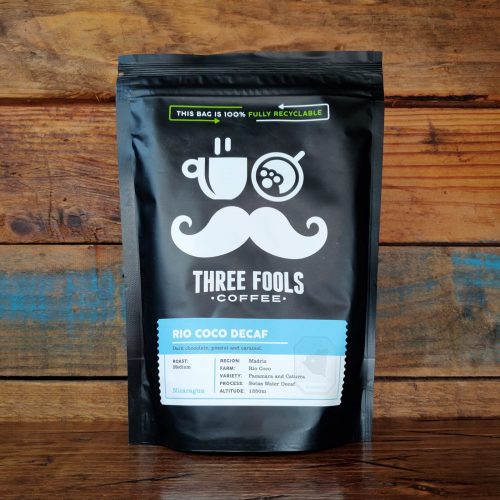 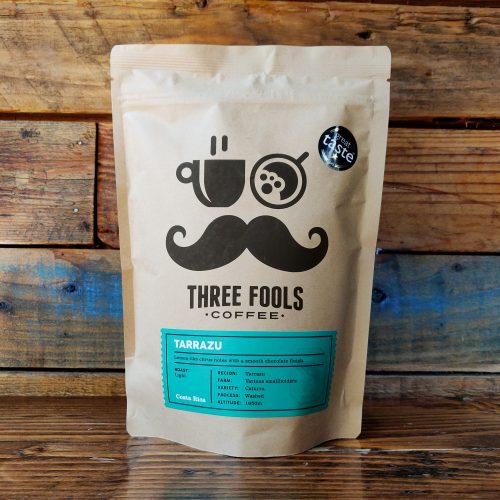